Finmeccanica, arrested in Dubai the alleged mediator in the indian bribary for the AgustaWestland helicopters

Whilst Giuseppe Orsi and Bruno Spagnolini have been acquitted of bribery charges on twelve indian helicopter by the italian jurisdiction, in New Delhi investigation is still ongoing. 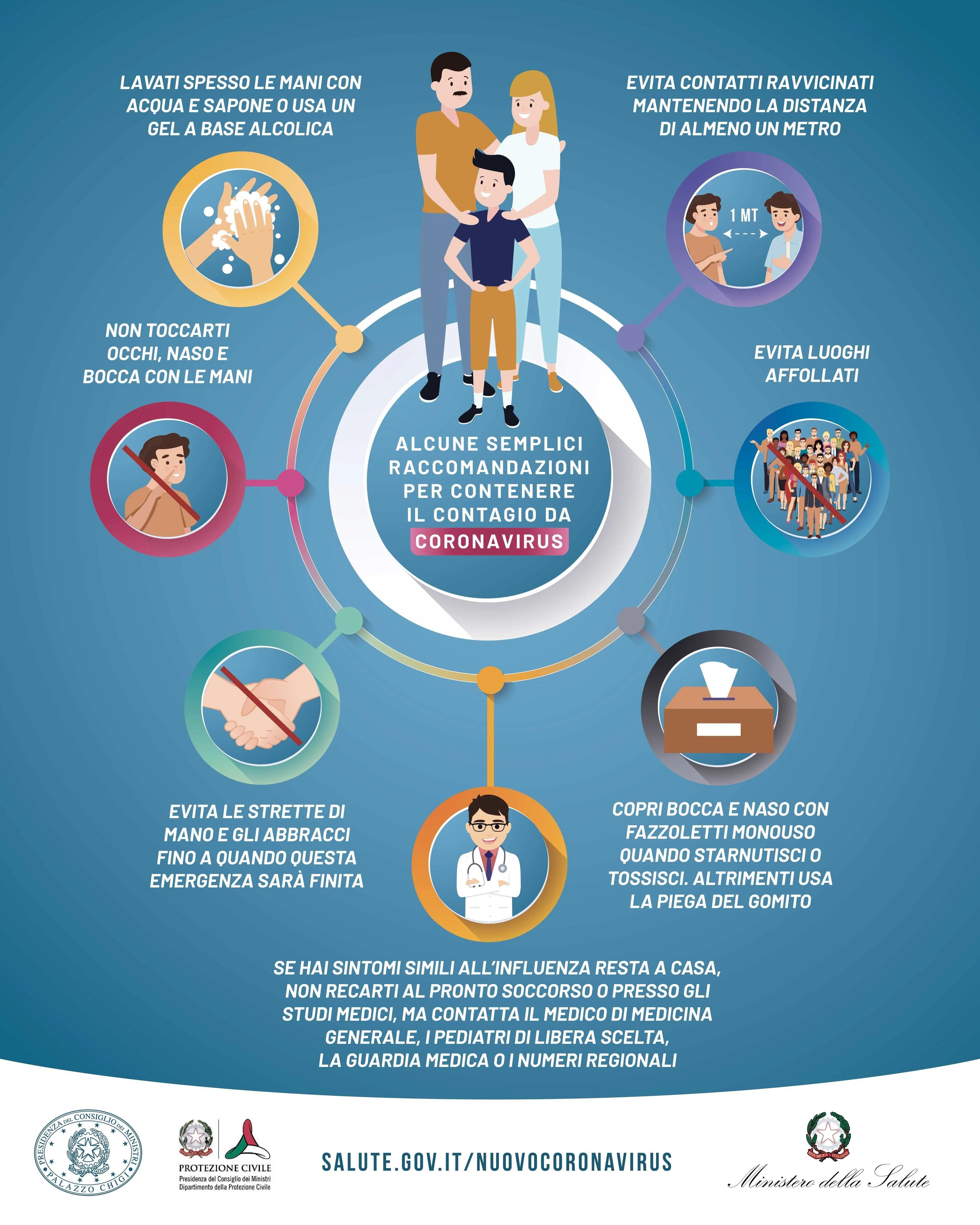